It is sometimes impossible to explain the meaning of an emblem in just a couple of words. The Infiniti logo is exactly the case. In fact, the company has suggested two interpretations.

This explanation has to do with the company’s name. The word “Infinity” is represented in a visual way, in the form of a highway. The two lines represent an open road traveling toward infinity.

The history of the emblem goes back to 1985, when Nissan started to develop a new high-end brand to compete with Acura and Lexus in the U.S. A special secretive group was formed for this purpose, called “Horizon Task Force”. Two years later, the name was unveiled: the word “infinity” spelled with four “I”s (this meant unlimited horizons of the new brand). 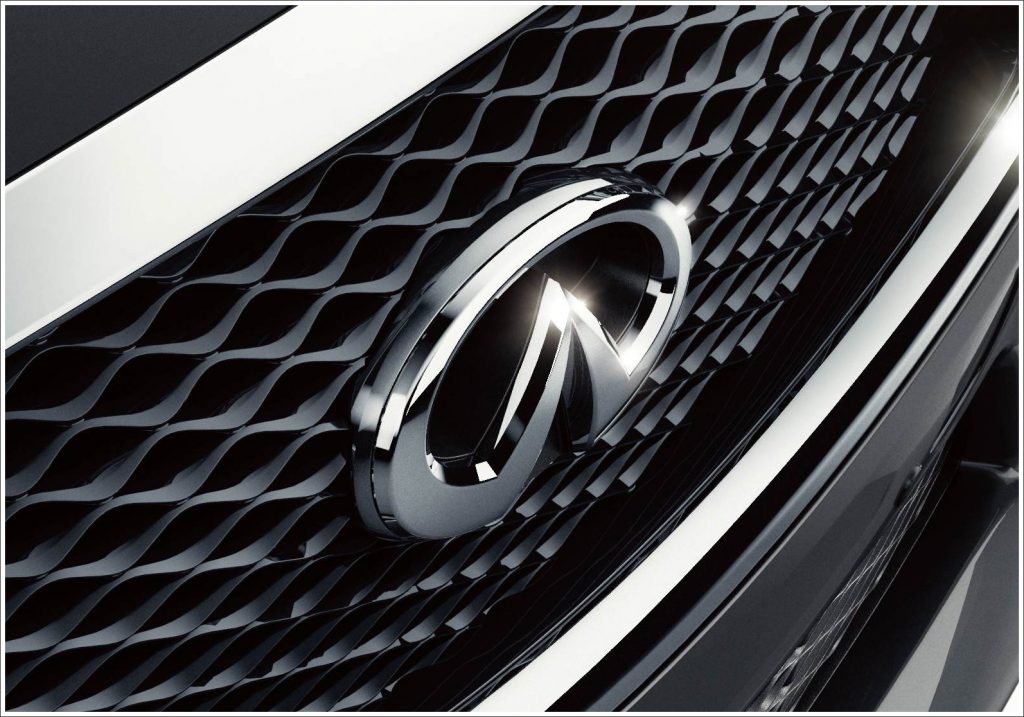 If you look at the emblem, you may easily identify an element resembling a mountain peak. It refers the Mount Fuji in Japan. Why Japan? That is the country where Infiniti’s parent company, Nissan, comes from.

What the Infiniti logo is not? 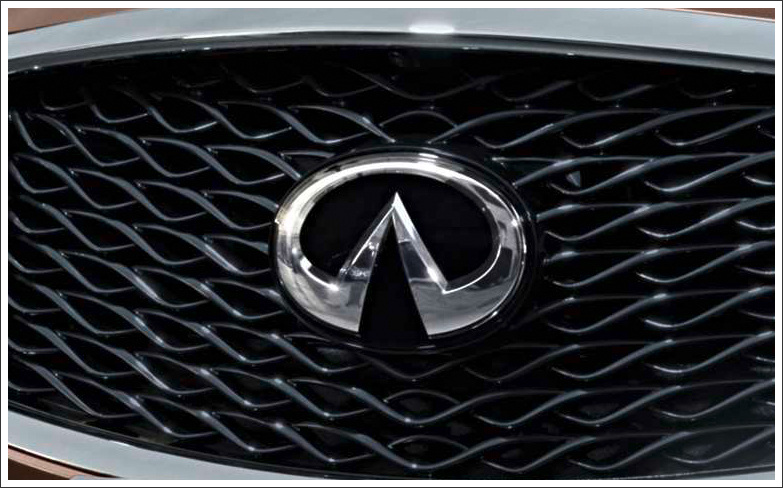 Many people think that the logo is a modification of the mathematical symbol Infiniti (a sideways “8”). Though this interpretation might look logical at first glance, actually it is a far-fetched analogy. Moreover, there has been no confirmation of this theory from the automaker.