Nissan GT-R by the well-known Japanese automaker was produced in 2008. Since then, the model became very popular. In terms of sales, it has partially outnumbered models of such renowned automakers like BMW, Porsche, and Audi. However, time flies and everything changes. If you plan to buy this Nissan model in the nearest time, you should remember about some important aspects. We will try to outline these aspects in the article below.

First off, you should take into account the resale aspect. This aspect is tightly connected with the depreciation factor. When a new model is just released, many interested and wealthy people are very eager to purchase it. They are ready to do this even though the price for the model can be very high. Later, the model can become cheaper, new upgrades can be introduced for her, and consumers can expect to buy it at the lower than the initial price.

However, the abovementioned rule is general, and, surprisingly, it is not currently applied to the situation with Nissan GT-R. While the model had been produced in the far 2008, it didn’t become less pricy after some time. Back then, it cost around $60,000. And its price is around this number today as well, despite all the upgrades and new trims that were introduced for the model during the last six years. For this reason, someone who bought the model in 2008 paid for a new car $60,000, and someone buying a new one Nissan GT-R model today will have to pay nearly the same price. It allows us to conclude that regardless of the miles, the year, or condition of this Nissan auto, you will have to pay approximately the same price for it. This is of course an anomaly in the automotive industry, but it must end soon. 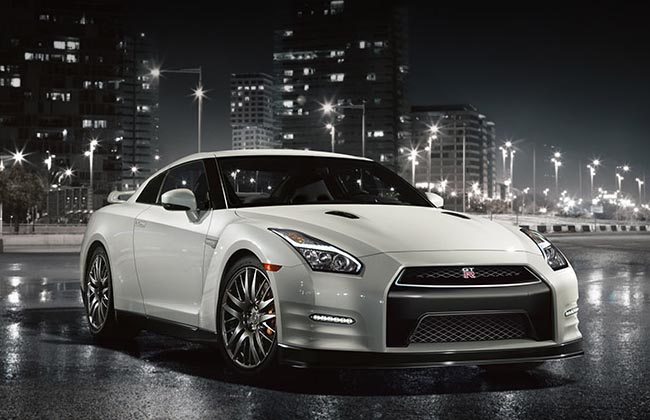 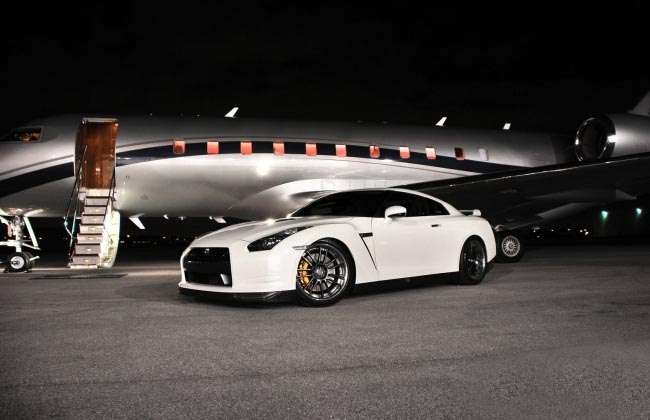 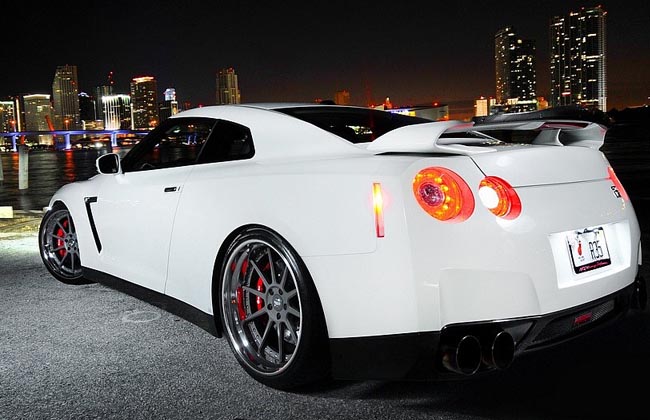 One of the most popular options related to initial warranty of Nissan GT-R was an extended warranty that provided 7 seven years or 70,000 miles run. Since the model was produced in 2008, this warranty will expire the next year. For this reason, the model will require substantial repair. And that’s when the depreciation will finally occur. We can predict that the price for Nissan GT-R in 2016 will be cut to $40,000, and this will make the model a competitor of Porsche 996 Turbo. However, the question that needs to be asked is whether you really will have a great deal by buying Nissan GT-R even at the price of $40,000.

The base Nissan model cost $69,000 back in 2008, while the base model today costs $101,000. Great difference, isn’t it? We should of course note than the current model is much more powerful and the initial model was underpriced. But if we calculate how much is paid for each additional horsepower, we will find out that over $490 stand for this. However, the main problem with any used Nissan GT-R is that it will be not essentially covered with a warranty. Buying a car without warranty will mean that any upgrade and improvement you do will have to be done at your own cost, which is not always the way you want it. 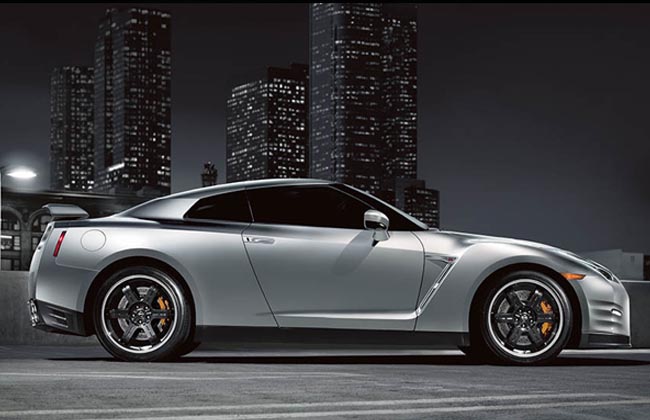 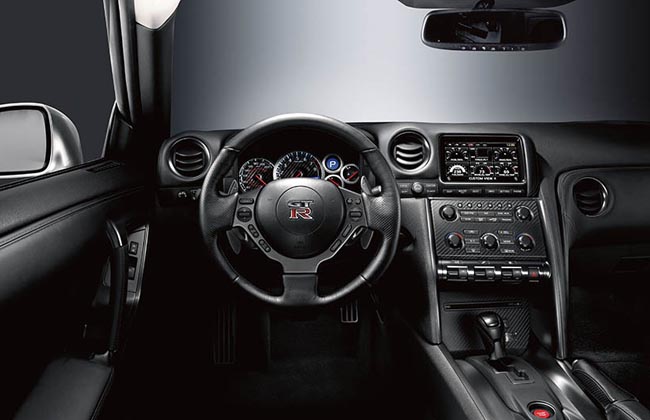 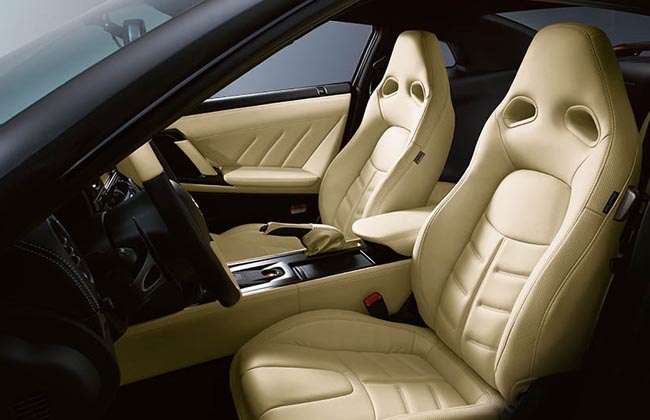 In case of buying the cheapest one model available in the market, you may even need to replace the transmission of the model on your own, and it should take around $20,000. Besides, there may be other expenses of different kind, resulting in many other expenses. And even if you are ready for such expenses, don’t forget that new models are produced on a regular basis, so you may regret the choice you have made. When it comes to enhancing power of your auto, you may want to purchase AMS turbo kit. The parts themselves cost around $20,000, while you will also have to pay for their installation. All the upgrades may result in you paying over $40,000 added to the initial price of used Nissan GT-R. Is it really worth it? 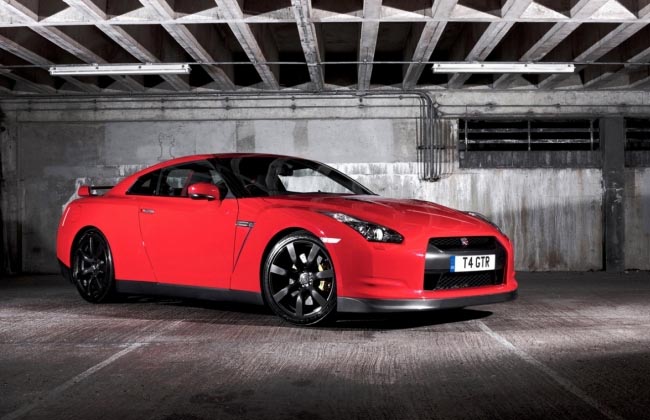 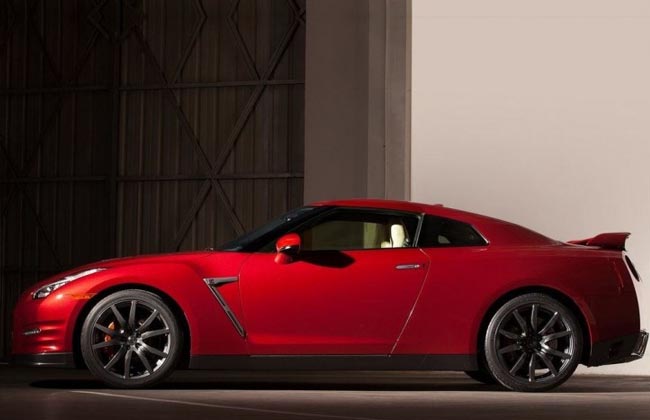 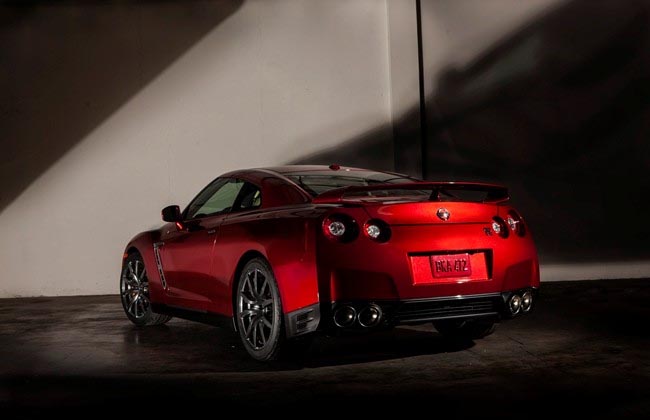 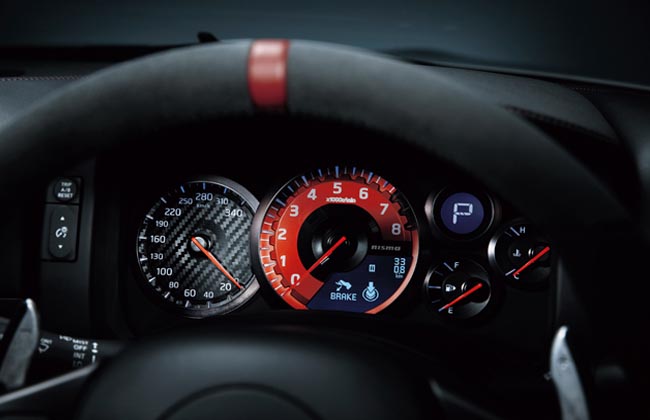 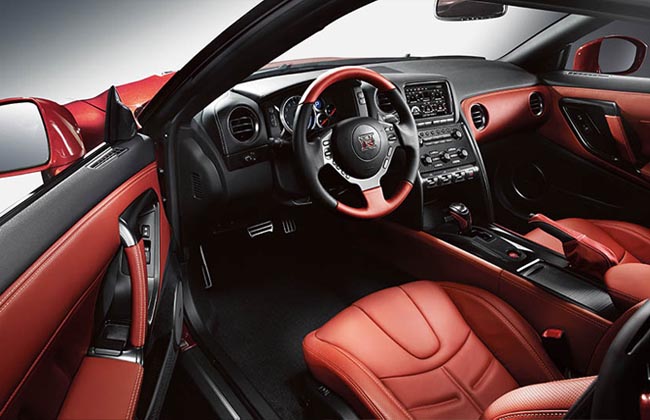 Feedback from drivers is always important when it comes to choosing a model to buy. The GT-R owners have been recently asked what would be the potential reason for which they could sell their auto. Most drivers who have already moved on to other cars said that they don’t think that GT-R is the best choice for daily driving. They agree that it is very fast and luxurious, but serious concerns exist as well. For instance, they said they don’t think that the model is comfortable enough for long drives. They also didn’t find seat sufficiently comfortable, especially for Americans with rotund frames. Besides, they also noted that ride seems harsh because of large wheels of 20 inches, tires of low profile, and suspension tuned for track. Due to this factor, riding the model was also considered very rough and noisy by some drivers. And of course there were plenty concerns from people with big bodies who could not find enough room for legs and other parts of their bodies inside the auto.

However, even given the existence of so many factors against buying this auto, some people would not see all of them as relevant in their particular case. For those we have another factor that may make them change their mind. Even if you don’t use your Nissan GT-R every day as it is not comfortable enough and leave it only for weekend, you may encounter a very serious problem as well.

By the way, over-criticizing the model is not necessary. Everyone, including us, should agree that Nissan GT-R is really a special car in the market and a real achievement of the Nissan engineers. However, telling about those negative aspects the car has is important to inform a good choice of potential consumers. The serious problem is that with this model you get so much attention of different kind. There are so many fanboys of the model out there in the street that you may find it uncomfortable to deal with them all. They may ask you some unnecessary questions or even inviting you for a race, the latter can become even dangerous in some cases. Are you really looking forward to such a volume of wrong attention?

The factor described above is not a speculation at all but a serious aspect that should be taken into account by drivers. Some people may think that an owner of Nissan GT-R is a very wealthy man. And this of course may cause them to feel envious towards you if you are the owner. Plenty of drivers confirm the model gets all kinds of wrong attention. Ricers and street racers always notice it, regular people outside want to make a photo or video frequently, and those are not the worst possible cases.

In conclusion we can say that Nissan GT-R is a fantastic model and one should definitely enjoy the possibility of driving it if possible. The auto is very powerful, boasts with great performance, and looks magnificent. Even though it has some drawbacks, you may want to purchase it. In this case, you should wait for some time, expecting for the depreciation of the car. The current price for the model is not so good because it is not much different than it used to be after the release of the auto in 2008. Although we don’t recommend buying Nissan GT-R because of the factors outlined above, the decision is really up to you. You can try doing it to make your own conclusions. 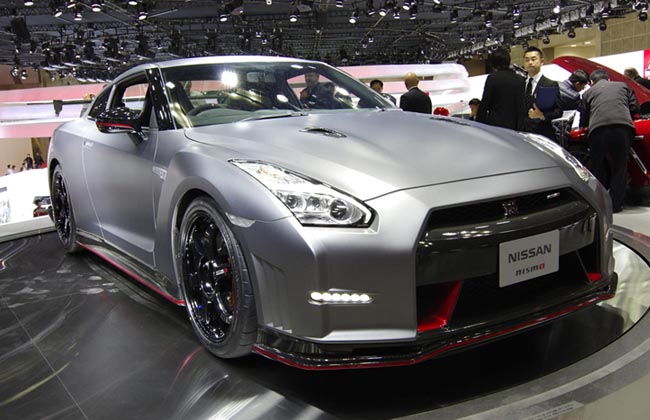 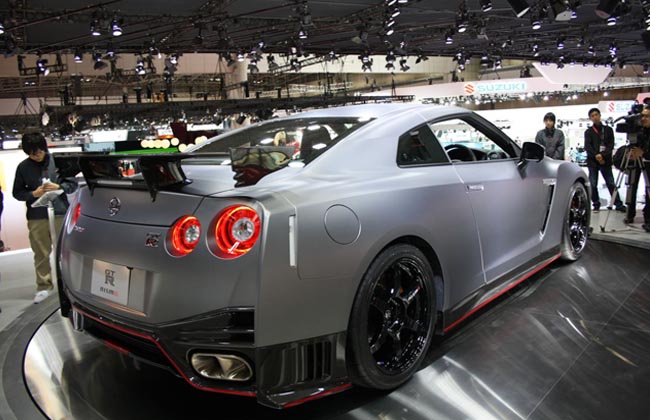 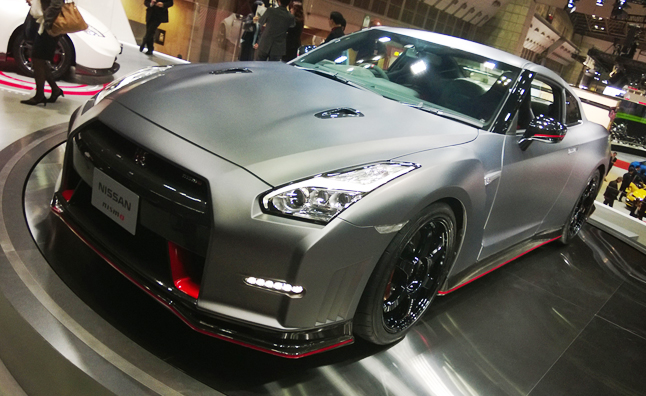