Some cars last for years and years and perform well in spite of their age, while other vehicles become nothing but rolling money pits as they get older. Every brand markets itself as the best, however not all of them stand by their promise.

Here’s a list of the most reliable brands. It is based on a long-term study involving more than 350,000 trade-ins all over the U.S. This list will be of help to brand loyal buyers (according to a market analysis firm, 51% of new car buyers prefer vehicles of the same brand).

Camry and Corolla, representing almost half Toyota’s sales, are among top 3 percent of the most reliable models (together with Land Cruiser, 4Runner, Sequoia and Avalon). Taking into consideration these results, it’s hardly a surprise that Toyota is ranked #1 in this list. It’s worth mentioning that Camry proved to be one of the leaders on used cars market. In some weeks high-mileage Toyota Camry sales exceed all European models combined. 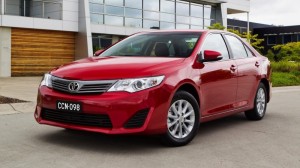 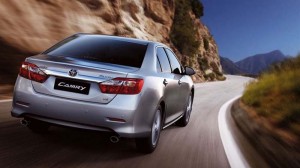 Lexus LX is #1 in the list of most reliable cars. Many car dealers and auto auctioneers say that every single Lexus model is characterized by outstanding long-term reliability. Three of the top seven most reliable vehicles are produced by Lexus. 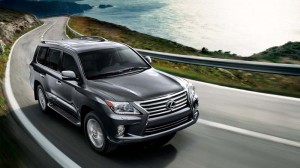 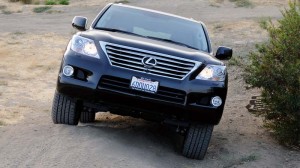 GMC gets the third place due to its most successful models: GMC Sierra Pickup Truck, Suburban SUV, as well as Savana. Another producer of full-sized trucks that proved its reliability is Ford. 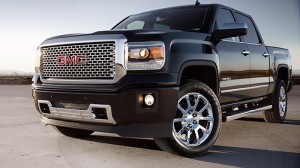 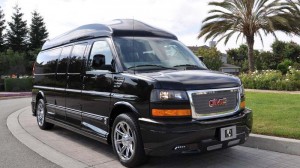 Long-term reliability is characteristic for almost all Honda vehicles. However there are two exceptions: V-6 Odyssey and Accord (1998-2002) have gained notoriety for their bad transmissions. Curiously enough, four-cylinder Accord versions have great reliability. 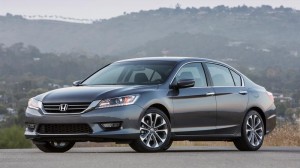 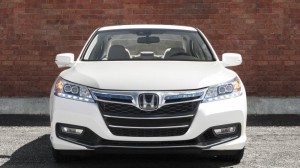 Car dealers sometimes call Chevrolet trucks and full-sized SUVs real workhorses. It’s important to mention two more Chevy vehicles with great long-term reliability: Corvette and Prizm (based on Corolla). Nevertheless many other models in Chevrolet line-up leave much to be desired in terms of reliability. 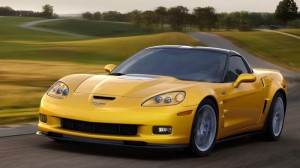 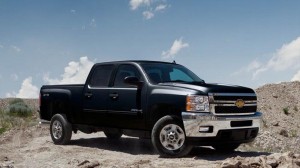 Long period of trouble-free performance – that’s what Nissan Pathfinder-based Infiniti QX4 SUV can promise to its owner. Two more models that have rightly earned their reputation as reliable vehicles are G37 and M35. You can find six Infiniti models among the top 15% cars ranked by overall quality. 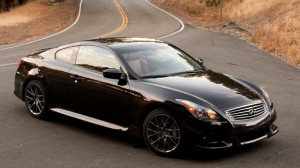 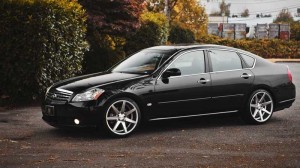 Four-cylinder Acura RSX and Acura TSX have brought Honda's Acura division to its high place in this ranking. However V-6 models, produced in late-90s and early 2000s, are infamous for their bad transmissions – the fact that had an adverse effect on both brands’ rankings. 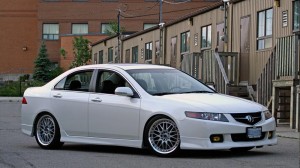 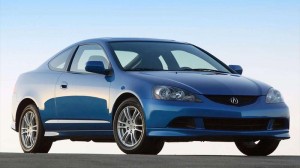 Mercedes gained its reputation in terms of reliability due to three factors. For one, this German carmaker has produced a great number of models with the same engines and transmissions. Some of the most famous Mercedes cars boast long model runs. In addition to this, it’s safe to say that this company has made customer satisfaction a priority. 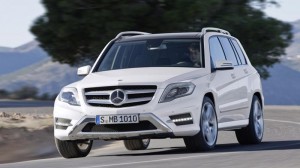 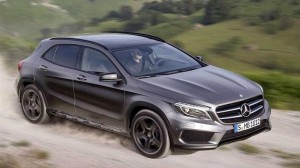 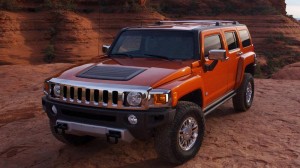 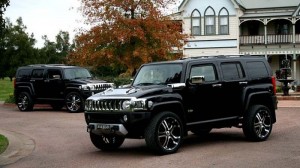 You haven’t expected this, have you? Anyway, many Mitsubishi models didn’t have those unproven electronic devices and technologies that spoiled the reputation of some other brands. Long model runs is another factor that has had positive influence on Mitsubishi’s rankings. Four-cylinder vehicles proved to be particularly strong. 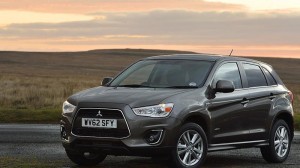 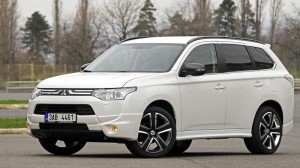 How was the ranking done?

Reliability is not that easy to measure. And yet, car dealers and auctioneers do have a lot of information as to how cars “behave” in the course of time: which ones consistently perform well offering satisfying ownership experience and which fail to do so.

Of course, one man's experience is not enough for a serious study, so to make the above list 350,000 sample trade-ins have been analyzed. All the cars were independently inspected by professionals with a wealth of experience in this field. That’s why they can detect any mechanical and structural problems that had been either overlooked or unreported previously.

There’s one more very important difference from the studies done earlier: cars were examined after the usual period. Typically, industry analysts either estimate vehicles during the first three months (so called initial quality) or check their performance in 3-5 years time (that’s what they call “long-term quality”). However it’s not uncommon for many modes to show severe mechanical issues as they get older than 5 years. That’s why some of the highly-recommended cars appear to have reliability issues in the long run.